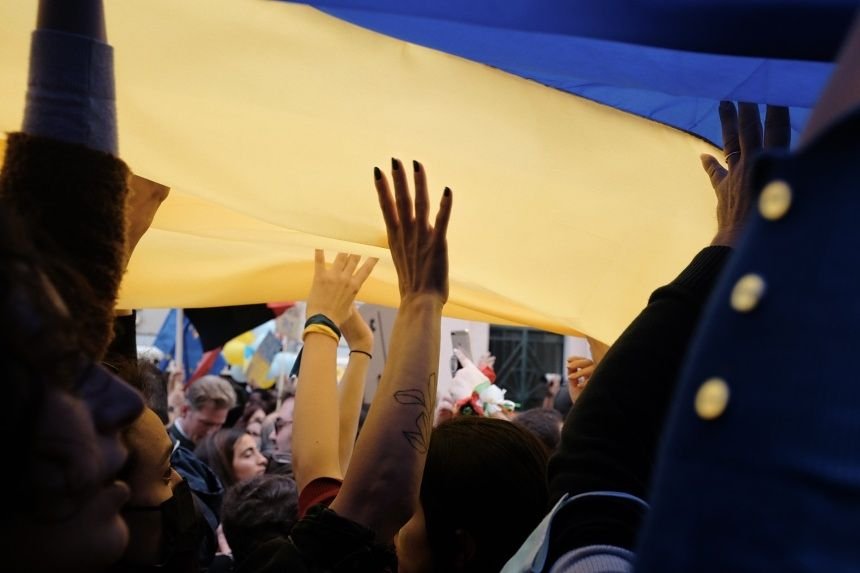 On 18 November, Vytautas Magnus University, together with the Seimas of the Republic of Lithuania and the Berlin Academy of Cultural Diplomacy, is organising a scientific conference titled “Cultural Diplomacy Prospects in Building a Sustainable New Post-War Europe.” Russia’s war against Ukraine, which is reshaping today’s international and cultural relations, is prompting a rethinking of cultural diplomacy.

“Although cultural policy is a national prerogative of the EU member states, the war motivates us to discuss the cultural internationalisation of Central and Eastern Europe or the European Union, which means increasing mutual understanding as well as creating new networks of solidarity and cooperating in the development of soft power,”

According to the professor, cultural diplomacy is understood not only as the formal work of cultural attachés but also as the activities of various organised cultural institutes, forums and initiatives of individual artists:

“The key question is how these organisations and individuals can contribute to building sustainable democracies across Europe, including in post-war Ukraine and Russia. The conference will discuss the experiences and insights of many cultural diplomats, which will help us to better understand the behaviour and motives of other cultures, and thus increase the strength and political power of our own culture.“

According to Professor Jurgita Staniškytė, the Dean of VMU Faculty of Arts, cultural diplomacy in recent years has been faced with a variety of challenges:

“First of all, we are faced with the practical challenges of cultural diplomacy, when in the face of aggression and war the power and responsibility of culture must be rethought. Also, the impact of the pandemic period, which has led to the development of digital cultural diplomacy gaining global, unprecedented scale and impact on audiences, needs to be scientifically evaluated. The theoretical challenges are also important, forcing a critical rethinking of the concept of cultural diplomacy, separating it from cultural expansionism and manipulative practices and giving priority to dialogue and social responsibility.”

According to the professor, all these challenges need to be taken into account in order to establish the notion of culture as a medium of trust and cooperation, and as a unique way of reflecting on and even solving problems.

The conference programme and registration link can be found at https://www.vdu.lt/en/cultural-diplomacy-prospects-in-building-a-sustainable-europe/ and on Facebook at https://www.facebook.com/events/1934203893452342

Patron of the conference: Speaker of the Seimas of the Republic of Lithuania Viktorija Čmilytė-Nielsen

What is Live Dealer Casino?