The Warsaw Enterprise Institute (WEI) has developed a Labor Market Power Indicator for the Three Seas countries, which takes into account the demographic structure of the societies, their competencies and the business environment. Lithuania in 4th place. Which country is ranked highest?

The result of the clash between declining labor supply and low productivity growth will be global competition for people among the countries around the world. Countries that can offer companies a better demographic structure, a better-educated workforce, greater ability to attract immigrants and lower employment costs will avoid stagnation.

The WEI Labor Market Power Indicator takes into account all the factors mentioned above. Its final score, placed on a 100-point scale, is meant to be a proxy for how particular countries are performing and a predictor of how they will handle themselves economically. WEI have included only the Three Seas states.

Pragmatics was the decisive factor

On the one hand, the Three Seas countries not only by history, culture or religion, but also by common economic interests.

We wish that this 12-part bloc would be economically as strong and consolidated as possible; that economic growth in the Czech Republic, or Estonia, would at the same time be good news for Poland, or Romania.

For this to happen, however, further economic integration according to the best possible patterns is needed.

Key findings: The richest is not the best

Austria, the richest country in the Three Seas Initiative, is not the strongest in terms of labour market potential. It took a mere 8th place.

Poland better than Austria, but only in the middle of the ranking – in 6th place. Poland is negatively impacted mainly by demographics and the lack of English proficiency among the elderly. Poland strengths include a large percentage of people of working age and, among other things, relatively low labor costs.

Wealth is not strongly correlated with labour market potential. Admittedly, countries with the lowest PPS GDP close the list, but low GDP does not automatically determine a low ranking place.

An example is Slovakia, which has the second lowest GDP PPS in the group and was ranked 3rd in the Indicator.

Can You State Bitcoin as An Ideal Long-Term Investment? 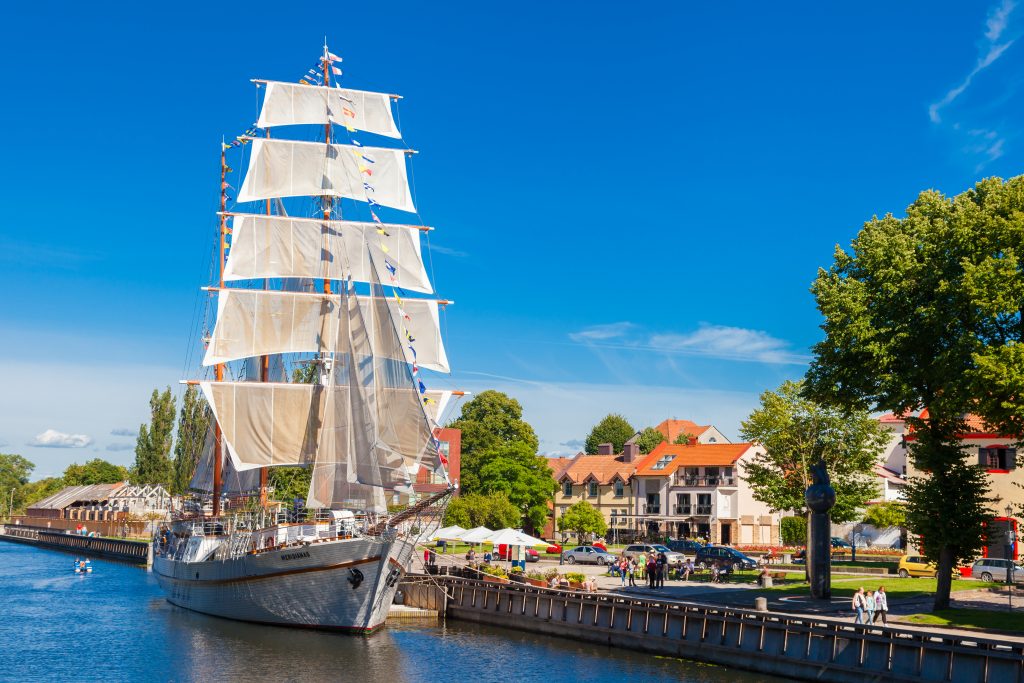